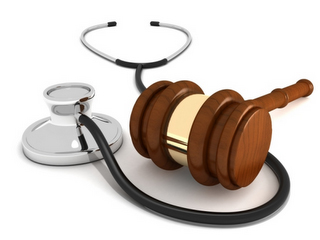 The California state Legislature gaveled in a special session on healthcare Monday, pushing forward with sweeping proposals to help California implement President Obama’s healthcare overhaul. The measures, including a major expansion of Medi-Cal, the state’s public insurance program for the poor, would cement the state’s status as the nation’s earliest and most aggressive adopter of the federal Affordable Care Act. Beginning in January 2014, the law requires most Americans to buy health insurance or pay a penalty.  State lawmakers are racing to pass rules for enrollment in a new state-run insurance market in October. They include a requirement for insurers to cover consumers who have preexisting medical conditions according to a recent report in the Los Angeles Times.