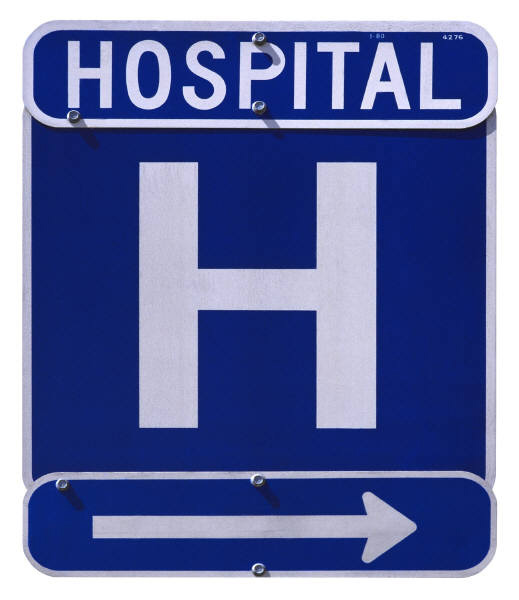 The expansion of Medicaid to millions of uninsured people should not have the catastrophic impact some predicted for state budgets because the increases in hospital and emergency room usage are only temporary, according to a new study by the UCLA Center for Health Policy Research. Using two years of claims data from 182,000 low-income, uninsured people enrolled in California’s state-run health insurance programs, the UCLA researchers found that people who previously had had the least medical care used hospital emergency rooms at a high rate of 600 visits per 1,000 people. But usage declined sharply in the first quarter to 424 visits (a 29 percent drop), followed by another 25 percent decline the following quarter. Between 2011 and 2013, the overall decline was 69.5 percent (183 ER visits). The report also shows that their hospital admissions declined sharply, from 194 to 42, a decline of 78.5 percent according to a recent report in the Imperial Valley News.