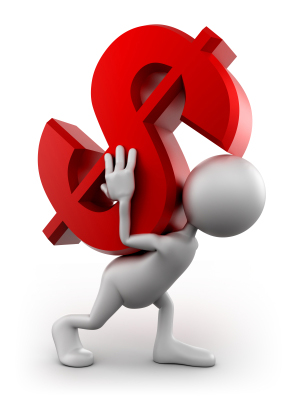 Financial advisers continue to put off planning their own retirement even though an overwhelming majority of them are at least 50, a new survey shows. About 68% of advisers have no formal succession plan for their business, according to an SEI survey of 100 advisers released today. Of those who have a plan, about 39% said they still aren’t sure exactly to whom they’ll transition their business when they go. About 47% of advisers who have a succession plan said they expect to transition their businesses to an “identified internal buyer,” and 14% plan to sell to an “outside buyer,” according to a recent report at www.investmentnews.com.