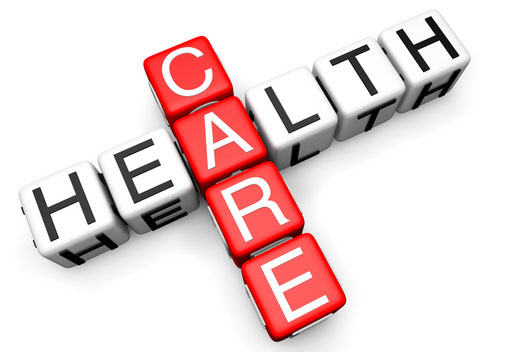 One of the biggest foes of private coverage wants to be California’s next insurance watchdog.

Last year, as Republicans in Congress were working to dismantle Obamacare, the California state Senate was headed in the opposite direction. Last June, Democratic lawmakers passed a bill that would have ended private health insurance in the state, replacing it with a publicly funded single-payer system that would cover medical costs for all residents.