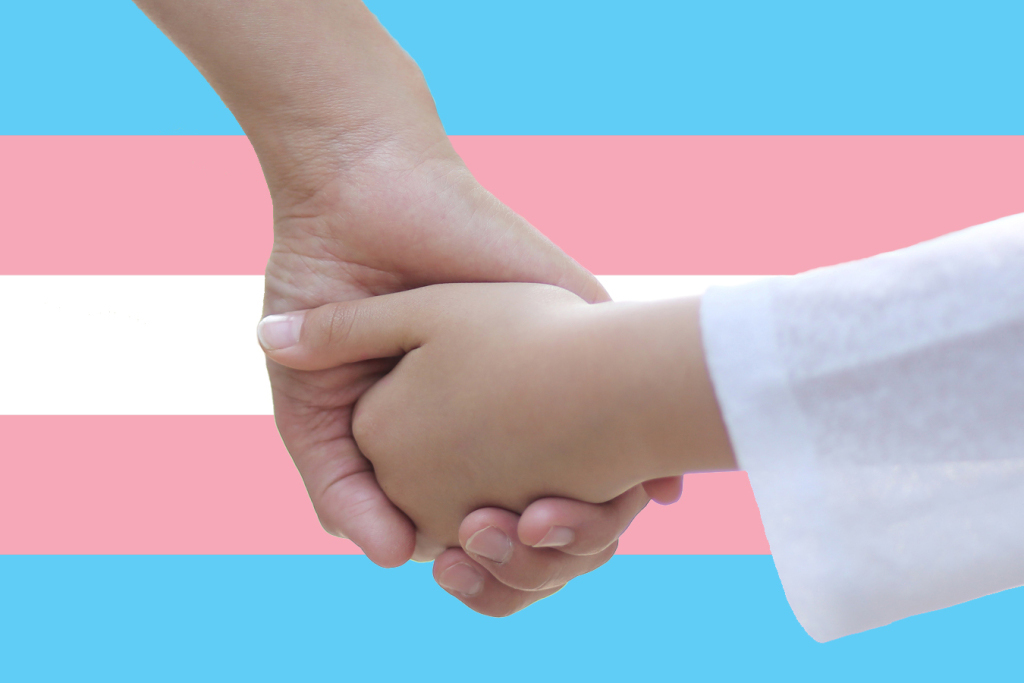 As a 12-year-old girl, Phoenix Moncada was petrified and confused by the physical changes of puberty — and resorted to cutting, or self-mutilation, over and over again.

At the time, a social worker, foster parents and therapist pigeonholed the child, known then as Christina, as a troubled, pubescent girl who acted out for attention. But Moncada, now 21, says the behavior reflected more than adolescent insecurities.

“I didn’t like my body,” said Moncada, a Sacramento resident who since has transitioned to male. “It was growing in a way I didn’t want it to grow. I just wanted the pain to go away.”

Moncada’s doctor prescribed antidepressants and suggested he might have a personality disorder. Desperate to feel happy, Moncada went along with the medications, saying he “trusted the system” to watch out for his best interests.

He never knew his legal or health care rights, he said. (read more)