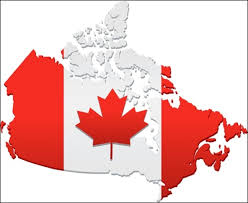 Americans have come down with single-payer fever. A whole 59% now back a national health plan, according to a March 2018 Kaiser Health Tracking Poll—way up from the 33% reported by the Pew Research Center in summer 2017.

But the American people don’t really understand what supporting a single-payer plan means. For instance, in October 2017, 47% believed they’d be able to keep their current health coverage if a single-payer plan were put into place, according to Kaiser.

They’re sorely mistaken. Bills that would launch a government takeover of the country’s health care sector are meandering through Congress and numerous statehouses across the country. Those measures would outlaw private insurance within a matter of years. If any of them pass, Americans will find themselves paying sky-high taxes for access—not to care but to a waiting list. (read more)