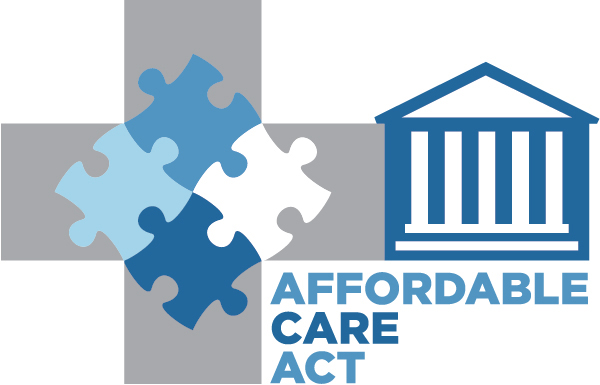 “Our primary priorities are protecting Medi-Cal, and ensuring we finish what we started with the ACA [Affordable Care Act] expansion of Medi-Cal,” says Jen Flory, health policy advocate at the Western Center on Law and Poverty, one of the organizations involved in the healthcare Ccampaign to cover California’s remaining uninsured.

A coalition of unions, health-care advocacy groups, and immigrant-rights organizations, promoting a campaign dubbed Care4All California, unveiled a package of roughly 20 pieces of legislation that they believe are achievable in the next year or two; are affordable; and that, if passed, would move the state toward a level of coverage of between 97 and 99 percent of the population – a level roughly comparable to that of Canada, France and most other countries with “universal” systems.

This effort comes on the heels of last year’s unsuccessful attempt, pushed hard by the California Nurses Association, to legislate single-payer health care, which would have replaced the patchwork of private insurance plans, subsidies and state-funded health coverage for the low-income and elderly, with a single, state-funded system in California. (Read more).