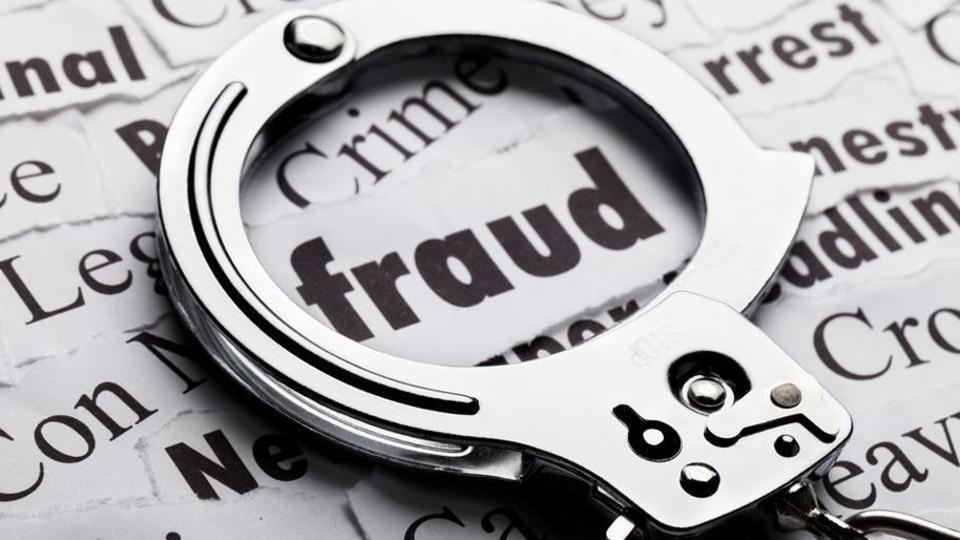 Despite receiving billions of dollars in taxpayer money, Medicaid insurers are lax in ferreting out fraud and neglect to tell states about unscrupulous medical providers, according to a federal report released Thursday.

The U.S. Department of Health and Human Services’ inspector general’s office said a third of the health plans it examined had referred fewer than 10 cases each of suspected fraud or abuse to state Medicaid officials in 2015 for further investigation. Two insurers in the program, which serves low-income Americans, didn’t identify a single case all year, the report found.

Some health plans terminated providers from their networks for fraud but didn’t inform the state. The inspectors said that could allow those doctors or providers to defraud other Medicaid insurers or other government programs in the same state. (read more)