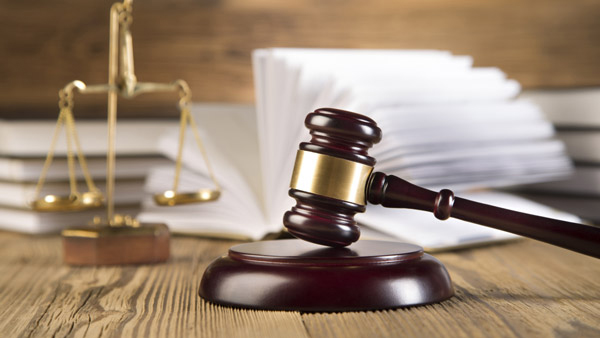 A state court judge in California has taken up a question that has confused many insurance agents and brokers over the years: What the heck is “guidance?”

In California, the controller is the official in charge of handling unclaimed life insurance death benefits and other types of unclaimed assets and dormant accounts.

The controller’s office has an incentive to maximize the amount of unclaimed assets it takes in, because the state adds the money to its budget and uses the money while waiting for the owners to show up. (read more)