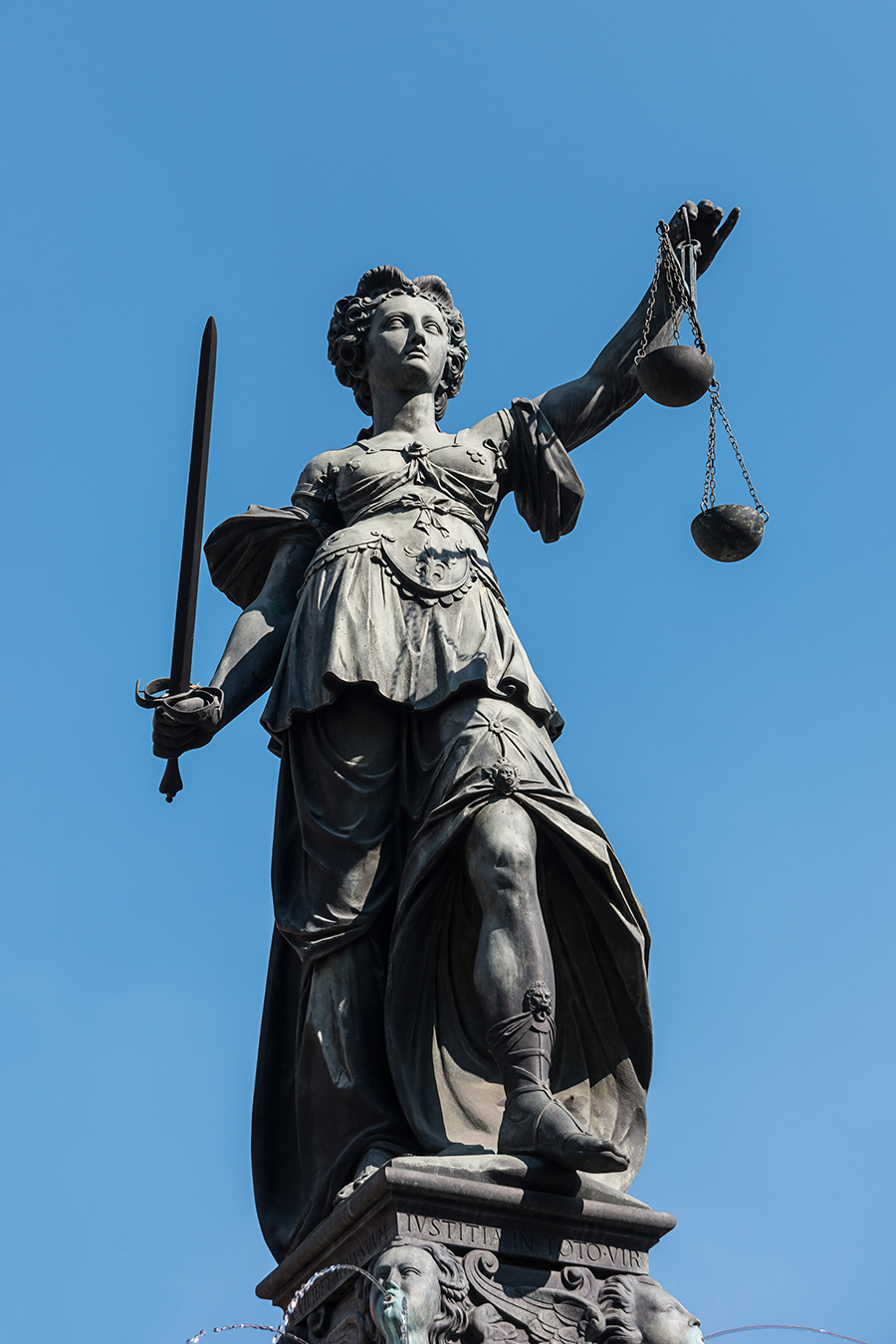 Lt. Gov. Gavin Newsom, the frontrunner to replace Gov. Jerry Brown in November, depicts himself as a gung-ho supporter of Senate Bill 562. The measure would commit California to adopting a single-payer health-care system — but without specifying how its $400 billion annual cost would be paid or how it could overcome formidable federal legal and state constitutional obstacles. Instead of acknowledging these immense deficiencies, Newsom has taken to describing those who bring up SB 562’s shortcomings as “defeatist.”

Last week, however, the California Medical Association — the politically powerful state doctors’ lobbying group — endorsed Newsom despite being among SB 562’s harshest critics. The CMA warned in January that the bill had the potential to “destabilize” the state’s economy. In an op-ed for The San Diego Union-Tribune, local physician Theodore M. Mazer — the CMA’s president — described the bill as “irresponsible,” “unaffordable” and a “fantasy.” (Read more).