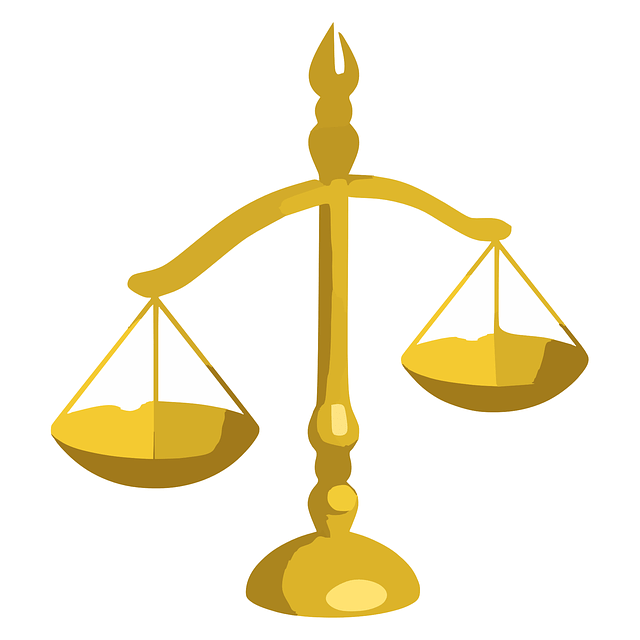 Let lady justice decide: Insurers, hospitals and physicians are united in wanting to preserve the Affordable Care Act and have now defended it in briefs filed with the Fifth Circuit Court of Appeals.

America’s Health Insurance Plans (AHIP), as well as the American Hospital Association and the American Medical Association are among groups battling a lower court ruling in Texas that struck down the ACA. On the flip side, the Department of Justice last month reversed an earlier opinion and sided with the Texas judge who ruled that without the individual mandate the entire ACA has no constitutional standing.

The Washington Examiner reports that Republicans are waiting for the Trump administration to take the lead on a replacement plan for ACA after President Trump publicly promised a plan that would be “far better” than current law if the courts agree with his position that Obamacare should be thrown out.  Republicans say they have no plans to develop alternatives to ACA without clear direction from Trump. “We’ll be eager to see the president’s proposal,” Roy Blunt, chairman of the Senate Republican Policy Committee, told Washington Examiner on Wednesday.

Growing Importance of Social Determinants of Health (and their codes)

UnitedHealth and the American Medical Association are teaming up to push new billing codes that have to do with “social determinants of health,” which they say hugely impact any person’s health and well-being.

Among the more than 20 new codes under consideration:

While the codes wouldn’t immediately lead to reimbursement changes, capturing data about a patient’s social needs may be a step toward paying for interventions that address them.

Amazon now allows customers to use their HSA and FSA dollars to buy certain health care items online. David Vivero, over at Employee Benefit News, opines on why this is such a big deal. Possible spoiler: Amazon aims to be the company of health care?

Cigna and Express Scripts Team Up for Cheaper Insulin

A recent Yale study highlighted the effects of costly insulin, showing that one in four people with diabetes who use insulin admitted to cutting back on the use of insulin because of cost. Cigna and Express Scripts say they aim to do something about this problem with the launch of the Patient Assurance ProgramSM. Patient Assurance will enable eligible people with diabetes in participating plans to pay no more than $25 for a 30-day supply of insulin. The Patient Assurance Program will be available to members in participating non-government funded pharmacy plans managed by Express Scripts, including Cigna and many other health plans, with out-of-pocket costs for insulin greater than $25. Out-of-pocket costs for insulin include deductibles, copays or coinsurance.  For users of insulin plans managed by Cigna and Express Scripts, the average out-of-pocket cost for insulin was $41.50 for a 30-day supply in 2018. That means that those eligible for the Patient Assurance Program could save approximately 40 percent.

CMS Will Give MA Plans More

The CMS announced it will raise average payments to Medicare Advantage plans by 2.53% in 2020, higher than the 1.59% hike first proposed by the agency. The agency will also give MA plans more flexibility starting next year to offer supplemental benefits to help address social determinants of health for people with chronic conditions. 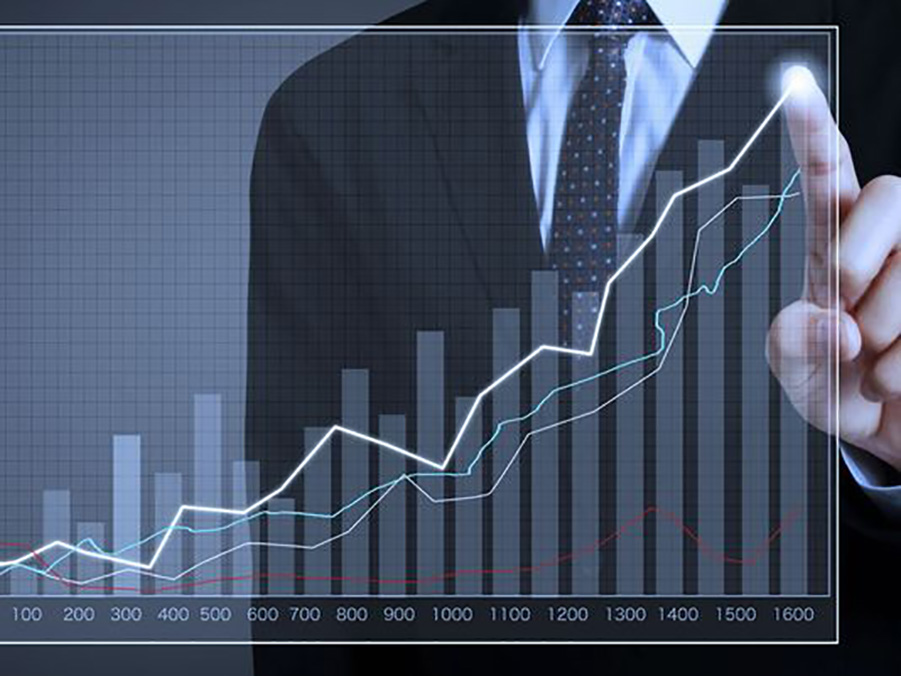 Investment News reports that there’s huge news coming from Charles Schwab. The company announced Thursday that it was moving from an assets-under-management fee to a flat monthly charge for its robo adviser. The move has been compared to a modern-day equivalent of May Day 1975, when the deregulation of commissions allowed for the creation of discount brokerages like Schwab.

Instead of a 0.28% AUM fee that Schwab had been charging, it will now charge clients a one-time $300 financial planning fee and a $30 flat monthly subscription. Fees will not increase with assets.

Other companies have also recently announced plans to support advisers who want to charge financial planning fees independent of AUM. 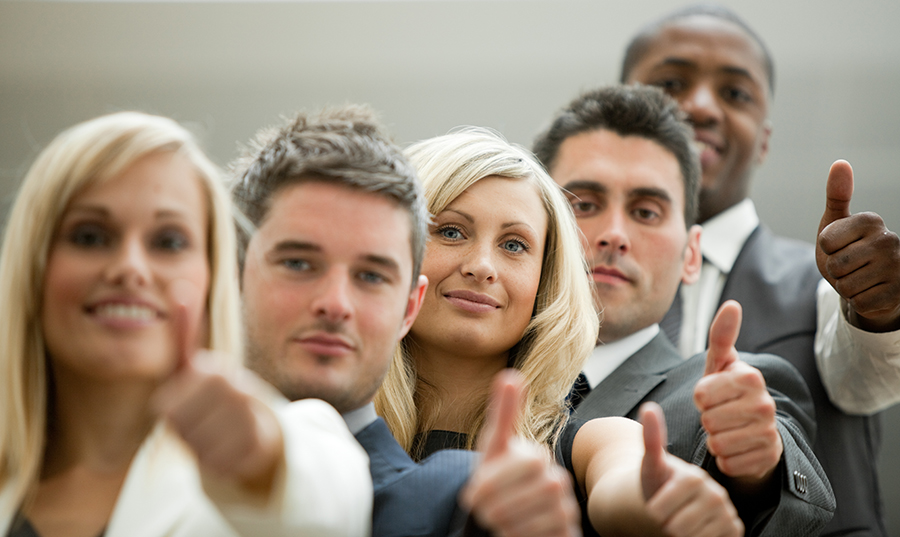 CAHU announced a victory this week! Proposed legislation AB 5 (Gonzalez) was amended to exempt agents from the rigid ABC test created by the California Supreme Court’s Ruling on Dynamex Operations West Inc. v. Superior Court (Dynamex), which could have required many 1099 independent contractors — including agents –to become W-2 employees.
Without the exemption, many insurance agents could have been forced to forgo their independent status. CAHU says this would have negatively impacted agents and brokers by restricting commissions and the ability to work independently while impacting existing tax reporting and deductions. CAHU teamed up with IIABCal and NAIFA to work on this issue.

Join CAHU in Sacramento at the Sawyer Hotel for information about California and the future outlook for the industry. Hear from Commissioner Lara, representatives from the Governor’s office, legislators, political insiders and more about where California is headed. Work alongside peers and other members as CAHU works to educate representatives on the role of the agent. Register here.