BY PATRICIA A. GRIFFEY

As many as 1 in 18 “cognitively intact, community-dwelling” older Americans fall victim to an elder fraud scam every year, according to a 2017 study in the American Journal of Public Health. These are older people who do not have diminished mental states and who live on their own. They are most likely trusting people who simply don’t expect a scam. (Source: ConsumerNotice.org)

These are older people who do not have diminished
mental states and who live on their own.

While visiting with one of my clients recently, I was made aware of a case by example: The client’s mother had recently passed from Parkinson’s disease, and her stepfather, I’ll call him Paul, was then determined to be in early-stage dementia. As of our meeting date, the family was beginning to seek assisted care for Paul. Within weeks of his wife’s funeral, the family discovered a strange briefcase at the house. Paul insisted that they not disturb the case because it contained $10 million. Agitated, Paul picked up the briefcase and shook it to prove that you could hear the money moving inside. Paul also said he sent $3,000 to the person who sent him the briefcase and was awaiting delivery of the combination to the briefcase lock. When asked why he sent money to someone he did not know, Paul said he wanted to give his money away to help other people. The police were called, the briefcase opened, and of course, it was full of newspapers. However, the story does not end there.

Paul and his wife had been living on a limited income. As the family cleared out personal belongings and reviewed the bills, they found that Paul had been enrolled in a Medicare Advantage plan by phone, not once but twice in the months preceding his wife’s death. Still, Medicare and a supplement adequately covered Paul. Unlike the $3,000 sent in the mail, which was lost forever, the family could rectify the insurance problem and cancel the unnecessary Medicare Advantage plan.

Third-party marketing organizations (TPMO’s) place phone calls to Medicare-eligible consumers throughout the day, every day during the Medicare Annual Enrollment Period. Every person owning a TV is familiar with the onslaught of Medicare marketing advertising from October 1 through December 7 each year, some of which are misleading and prey on the elderly, urging them to “call now, it’s free!” Not all TPMO entities are guilty of wrongdoing, but those that are have caught the federal government’s attention. The Centers for Medicare and Medicaid Services (CMS) is also concerned over these purported marketing activities. According to the Federal Register (LINK) January 12, 2022, there is a proposed rule to provide policy and technical changes to the Medicare Advantage and Prescription Drug Benefit Programs for Calendar Year 2023 Marketing.

Item 10 of this federal posting offers the following:
CMS has seen an increase in beneficiary complaints associated with and has received feedback from beneficiary advocates and stakeholders concerned about the marketing practices of third-party marketing organizations (TPMOs) who sell multiple MA and Part D products. In 2020, we received a total of 15,497 complaints related to marketing. In 2021, excluding December, the total was 39,617. We are unable to say that every one of the complaints are a result of TPMO marketing activities, but based on a targeted search, we do know that many are related to TPMO marketing. In addition, we have seen an increase in third-party print and television ads, which appears to be corroborated by state partners.

As a member and past president of the National Association of Health Underwriters (NAHU), I want to encourage all producers to approach Medicare sales in a consultative manner, with the end goal to find the best product for the individual, regardless of the producer’s company affiliation or product focus. By working together as professionals, we can improve the consumer experience.
(For additional information on NAHU, please visit: NAHU | Medicare Portal or www.nahu.org/membership-resources/medicare-portal.) 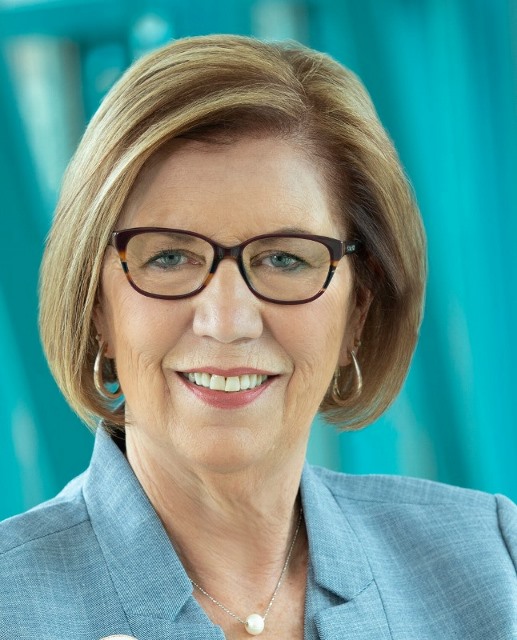 PATRICIA A. GRIFFEY, Lutcf, CSA, RHU, ChHC, REBC has been a licensed agent for over 40 years.