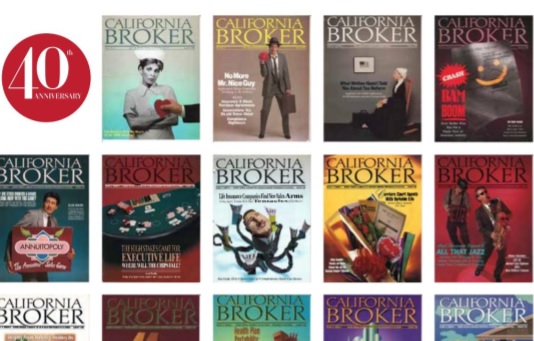 Going to the Dogs:

How Did McGee Publishers Get Named?

In 1977, I was fortunate enough to be able to adopt a new dog. A year and a half old, 120 pound Doberman. He was born and raised on Catalina Island. His previous owner was a young man who was moving to Sweden and couldn’t take him.

As it turned out, the dog loved everybody. But because of his size, he was quite intimidating.

When we left the apartment to go on our first walk together, there were two men walking in our direction. They immediately crossed the street.

I lived in a one bedroom apartment at that time, and of course would have to exercise the dog. So, I got this not-so-bright idea on how to do it. I fashioned a make- shift harness and then took the dog, harness and my roller skates to the apartment parking lot.

After a few days of fumbling around, we could go forward, backwards, left, right and stop. So, the day came to do the real test — the street.

We got to the end of the driveway, looked left and right and at that exact moment, about a couple hundred feet straight in front of us, this little dog ran across the street. And we took off. We probably hit 30 miles an hour. But, we made it safely to the school yard down the street.

This routine became our habit and went on like this for a couple of weeks until that fateful day.

We were trotting home feeling a bit proud of ourselves after doing some fancy maneuvers when my roller skate wheel ran over a rock. I didn’t fall but what I didn’t know was that the rock had chipped a piece of the wheel off and now the wheel had a flat spot.

My next step was a slow motion ballerina-type fall to the pavement with a twisted ankle. Needless to say, my wife took over for the next couple of weeks.

One day she was waiting in the car for me and a stranger approached the car window to apparently start a conversation. The dog who was lying down in the back of the SUV lifted his head up to see what was going on. My wife said the man’s surly looking grin turned into a look of pure terror and he quickly retreated out of sight.

Huh … There are many more stories, of course.

One afternoon I was sitting on the couch and his head was resting on my lap and as I was petting him, I felt a lump on the back of his neck. It was cancer.

This was in 1981 and at that time there was no such thing as “pet insurance.” And treatments were not feasible or affordable. The vet recommended that I put him down.

His name was McGee.

Months later, in September of 1982, I had the opportunity to become the publisher of, among other things, an insurance industry magazine. That magazine was California Broker. I named the publishing entity McGee Publishers in my dog’s honor.

Lately, I’ve been talking to lots of pet insurance folks. I recently learned that, synchronistically, the very first pet insurance policy to be sold in the United States was in 1982. That policy went to none other than Lassie.

Cal Broker seems to have a special relationship with dogs — at least in my eyes. Until recently, we even had a little mascot named Charlie that many of you may have seen hanging out at our booth at shows and conferences.

While over time Cal Broker has mainly focused on health and life insurance products and the value those products bring to your profession and to the lives of so many Americans, I can’t help but also think about the value of the smaller products, too. Like pet insurance and so many others.

Insurance sometimes means the difference between life and death for people, for animals, for everyone.

As a result, over the years I’ve become passionate about the industry. Cal Broker does whatever it can to promote the information you need to help save lives. On a personal note, I’ve also become passionate about pet insurance in particular. Charlie, our mascot, passed away last year — also taken by cancer — and this has just made me more determined to get pet insurance — along with all the life, health, mental health, LTC etc. coverage — in the magazine.

Our readers are asking and we have begun to reach out to pet insurance companies who work through brokers with the hope to give them exposure and build the business — with the intention of helping owners give their pets longer, healthier lives.

We’ve had the honor of serving the insurance industry with this publication for 40 years. Thanks for being a part of our pack — whether you’re a reader, an advertiser or a contributor.

From the whole McGee team, may the wind be at your back and the force of the Doberman be with you.