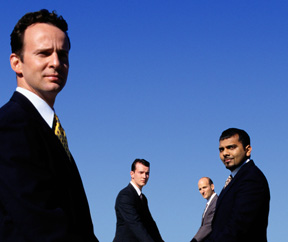 With an estimated 2.3 million California residents estimated to enroll in a health plan through Covered California by 2017, many insurance professionals are curious about the role of agents and brokers in the exchange. Preliminary information suggests that agents and brokers will be compensated for facilitating enrollments in the individual exchange for both subsidized and non-subsidized enrollees. Agents will not be compensated for enrollments in Medi-Cal. Compensation rates will likely be the same as outside of Covered California. Commissions will paid by the carriers directly to the producers. Also, agents will be the primary sales channel for the Covered California SHOP (the small business group health exchange). Unlike the individual exchange, the SHOP will pay agents directly. Covered California will likely match carrier commissions although they are still considering the option to set their own commission rates which would also be based on the prevailing commissions. In either case, the Covered California states they support a “level playing field among the carriers and the SHOP program.” Alternatively, insurance professionals can apply for a grant to become a Navigator, but cannot be both a Navigator and a traditional producer according to a recent post at www.zanebenefits.com.