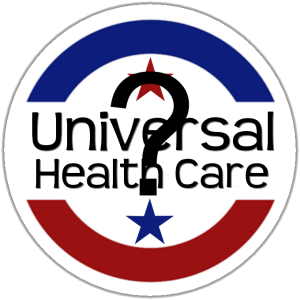 Don’t delude yourself that legislation to create a California universal healthcare system passed the state Senate last week. All that passed was authorization to keep yakking about it in dreamland.
Or you can look at it this way: A fantasy-driven single-payer healthcare concept was given the equivalent of a grade-school social promotion. It should have been held back for a lot more work but was advanced undeservedly to the next level.

The goal of the bill, SB 562, is to establish a state-run healthcare system that covers all 40 million Californians, including roughly 2 million who migrated here illegally.

There really aren’t any details, but as envisioned, it would replace all private and government insurance, including senior citizens’ Medicare. Right there, the bill’s advocates should stop. Federal Medicare works fine. Leave it alone. The Article here.