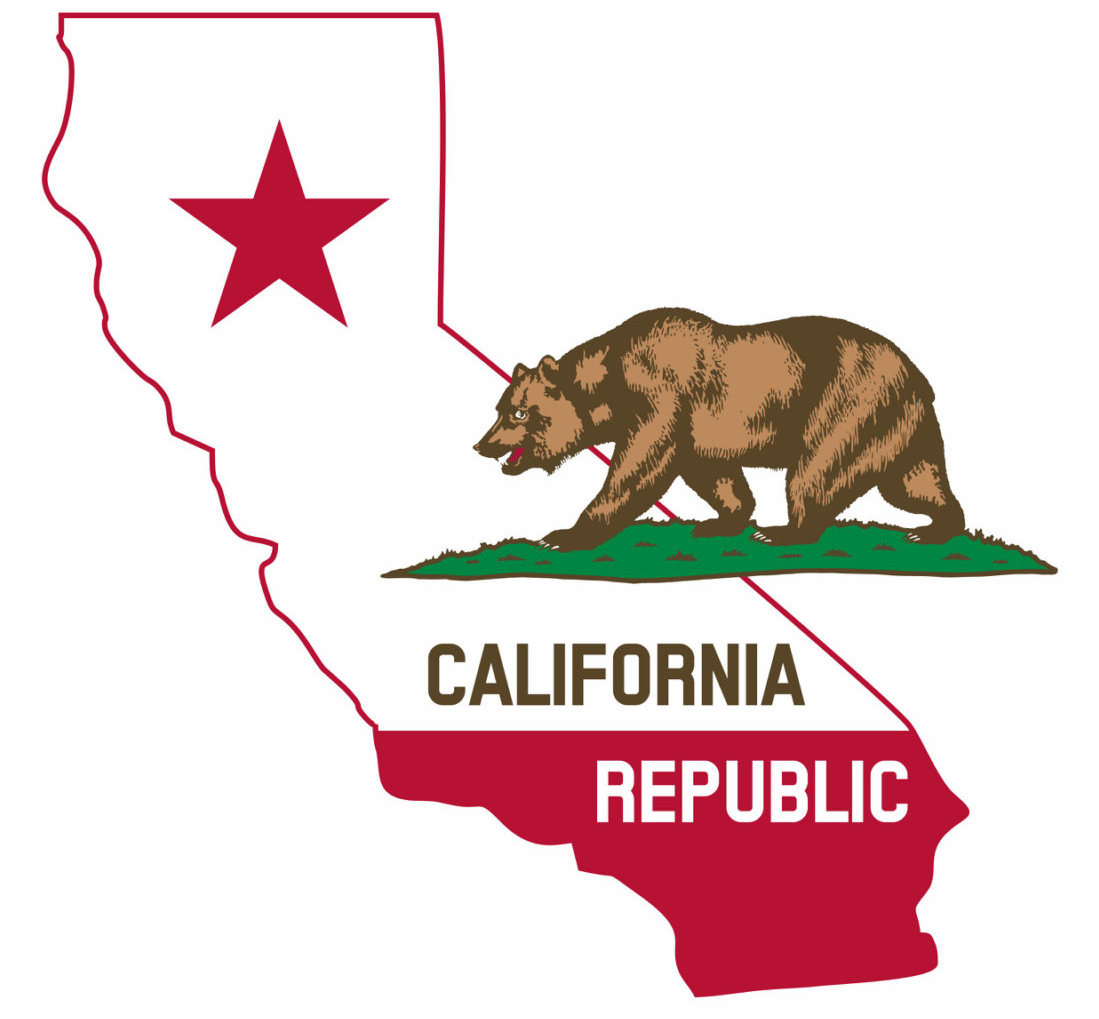 California is exploring a bold and controversial new plan to rein in health care spending by letting the state government set medical prices.

The bill will no doubt face significant opposition from the health care industry. California has struggled to pass more modest attempts at health care price controls before, like a 2016 ballot initiative that would have allowed the state to regulate drug prices in certain programs.

Still, California’s new proposal is worth examining as one that steps closer to single-payer — but doesn’t go quite all the way. It’s one plausible step a state could take without any assistance from the Trump administration, as we see more blue states looking for ways to shape the future of their own health care systems. (read more)