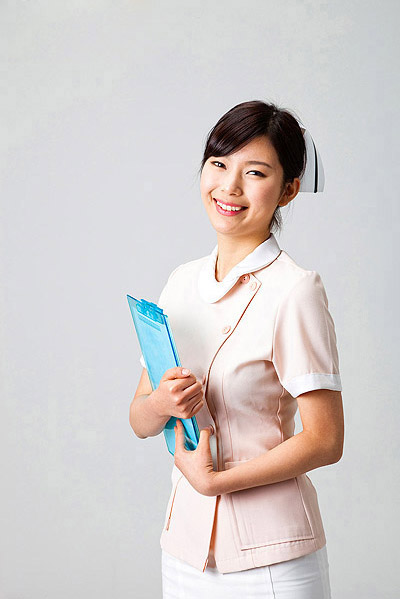 Healthcare has become the largest single piece of the California economy, well over 10 percent of its $2 trillion output of goods and services — and destined to grow as the state extends medical insurance coverage to millions of Californians under the federal Affordable Care Act. A new nationwide study finds that as large as it may be, the health care spending in California has been relatively small, compared to other states. California was sixth lowest among the states in public and private health care spending as a proportion of its economy. The state’s relative spending, 12.5 percent of its economy, was just 84 percent of the national average. When the two largest public medical care programs, Medicaid (Medi-Cal) for the poor and Medicare for the aged were excluded, California was third lowest in health spending. When it came to Medicaid, the state was second highest in having 23.1 percent of its population enrolled, although spending under that program per enrollee was dead last, just 67 percent of the national average according to a recent report at the Sacramento Bee.