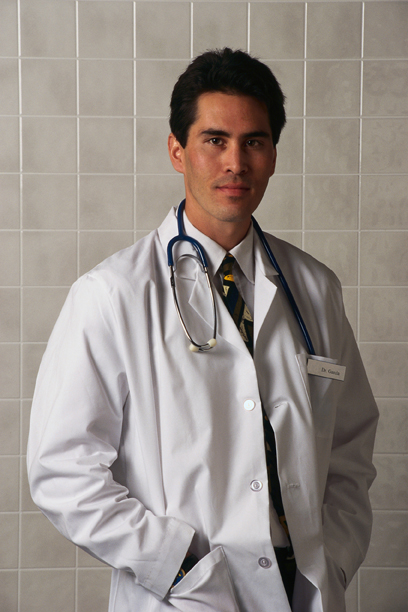 Federal officials awarded California’s new health insurance exchange a $674-million grant, providing money for a crucial marketing campaign aimed at reaching millions of uninsured. The two-year grant announced Thursday comes as the five-member board of the exchange, called Covered California, meets in Los Angeles to discuss its plans for marketing, outreach and contracting with health insurance company bidders. This federal money is designed to help fund the exchange through January 2015, when the online marketplace will begin to rely only on fees assessed on exchange policies. “The funding is substantial, but given the scale of what we’re doing we have a big job to do,” said Peter Lee, the exchange’s executive director. Under the federal healthcare law, the state-run exchange aims to fundamentally reshape the health insurance market by negotiating with insurers for the best rates and assisting consumers in choosing a plan according to a recent report in the Los Angeles Times.