By Leonard D. Schaeffer, founding chairman and CEO of WellPoint

I was appointed Administrator of the federal Health Care Financing Administration (HCFA) when Medicare and Medicaid were still relatively young programs. When I left in 1980, Medicare spending was $36.8 billion, but the growing cost of the program was already a national concern. In 2018, nearly 40 years later, Medicare spending had reached $740.6 billion. After HCFA, (renamed Centers for Medicare and Medicaid Services [CMS] in 2001), I worked in private sector health care delivery and health insurance. As this industry expanded, it too struggled with rising health care costs and keeping premiums affordable. Large employers with large risk pools had some tools to manage costs, but the problem was especially acute for individuals and small business. Many of the largest insurers avoided these markets but, at Blue Cross of California, we partnered with agents and brokers to make coverage affordable.

The problem of rising health care costs, however, continues unabated. We are approaching a tipping point where our nation will no longer be able to bear the consequences. For individuals, health care costs continue to rise faster than wages. Average annual family premiums for employer-sponsored coverage recently surpassed $20,000, an increase of 54% over the last decade. Americans are frustrated with excessive hospital bills, drug prices and out-of-pocket costs. At 18% of GDP, national health spending is growing faster than the economy and crowding out other social priorities. And, our health spending is largely responsible for increasing the federal deficit, debt and interest costs to unprecedented levels that threaten our economy.

After a rocky start, the Affordable Care Act’s (ACA) insurance marketplaces, (including the Small Business Health Options Program) are finally working because health plans are learning to price appropriately and agents and brokers have played a critical role in helping consumers compare plans and apply for subsidies. Unfortunately, the ACA’s cost control provisions have not reduced the underlying provider costs that drive premiums. In particular, the federal government’s payment reform efforts to shift from volume to value-based care may have contributed to accelerating hospital consolidation, resulting in increased market power and higher prices.

Since leaving WellPoint, I have become very involved in the efforts at several universities, health care stakeholder boards, and the National Academy of Medicine to improve health policy. These experiences have broadened my perspective but also reaffirmed my belief that health policy is not just about health care. It’s about costs, ideology regarding the role of government and cultural values.

Recently, the ACA has brought about a shift in public attitudes. Most Americans now support coverage expansion and a larger role for the federal government in helping families afford health insurance.

If our healthcare system, itself, fails to control costs, we may still achieve universal coverage but through a uniquely American system that relies on heavily regulated health plans and providers. Even in this environment, however, choice will remain, requiring agents and brokers to help consumers navigate the complexities of choosing a plan most consistent with their needs and values. 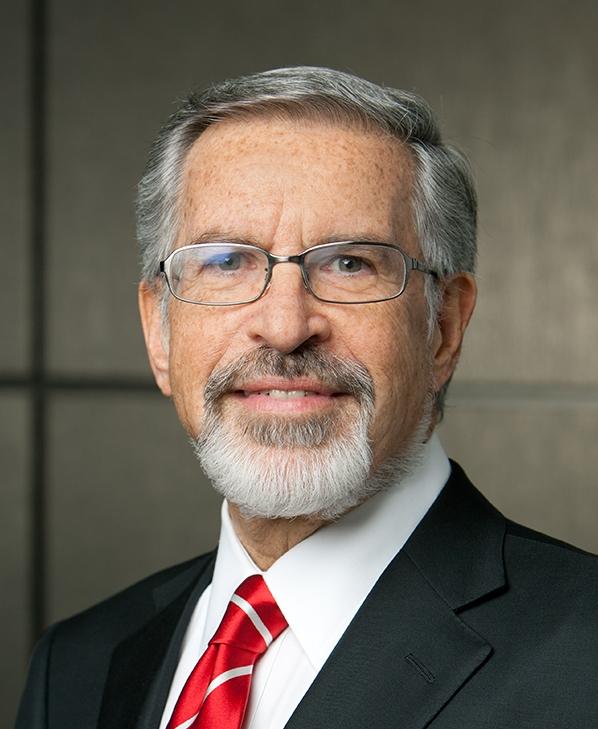