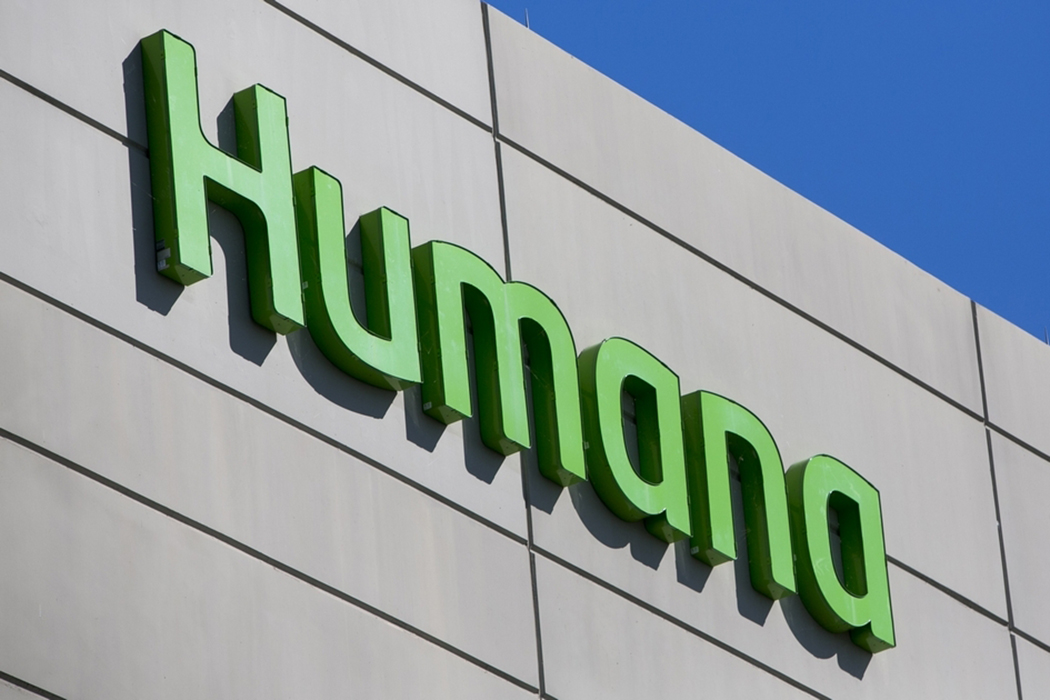 In what an attorney for the health system has called a precedent-setting victory for in-network Medicare Advantage providers, a federal court has ruled against Humana’s request to dismiss a lawsuit brought by Prime Healthcare Services.

The U.S. District Court in California on Friday ruled that as an in-network provider of MA plans through Humana, Prime has the right to sue the insurer for alleged breach of contract, rather than go through the appeals process of the Centers for Medicare and Medicaid Services.

“This is a significant victory for providers who are in-network with Medicare Advantage Plans.” said Damaris Medina of Buchalter, one of the attorneys for Prime. “Humana and other Medicare Advantage payers have made several arguments to prevent providers from suing them for breach of contract.” (read more)