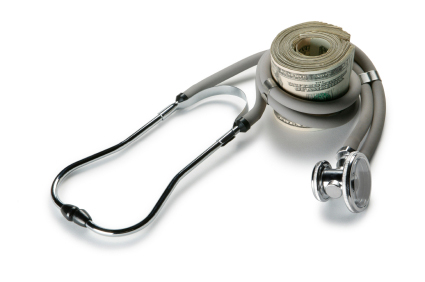 Despite objections from regulators, health insurers Blue Shield of California and Aetna Inc. are proceeding with double-digit rate increases that state officials said were unreasonable. Officials at the California Department of Managed Health Care said increases that average more than 11% for about 47,000 individual and small-business policyholders of Blue Shield and Aetna were unreasonable. But state officials don’t have the authority to reject changes in premiums, and increasingly health insurers refuse state demands to lower rates.  “I am disappointed that after lengthy negotiations, Blue Shield and Aetna were unwilling to bring their proposed health plan increases down to a reasonable level,” said Brent Barnhart, director of the Department of Managed Health Care according to a recent story in the Los Angeles Times.