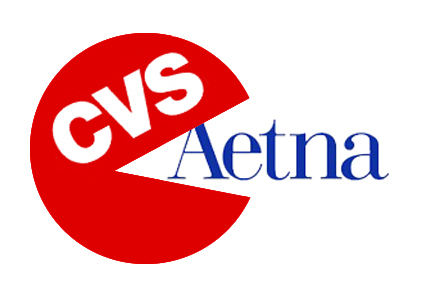 CVS Health and Aetna executives defended their $69 billion proposed merger before the California insurance commissioner on Tuesday, as a panel of antitrust experts and healthcare providers chipped away at the companies’ promise to lower U.S. healthcare costs and improve the quality of care without harming competition.

Although California Insurance Commissioner Dave Jones doesn’t have direct approval authority over the merger because Aetna isn’t based in California, his opinion could influence how other state regulators view the deal.

During Tuesday’s hearing, executives from pharmacy chain CVS Health and insurer Aetna rattled off the benefits of their merger, in which Aetna would become a subsidiary within CVS. The deal, which is being scrutinized by the U.S. Justice Department, would allow the companies to create a new model of healthcare where patients could get the information and resources they need to manage their own care at convenient community retail clinics at a lower price, the executives said. (read more)